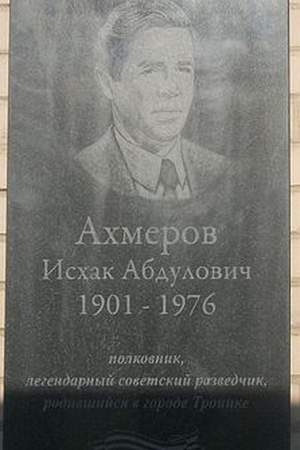 Iskhak Abdulovich Akhmerov was a highly decorated KGB officer best known to historians for his role in KGB operations in the United States from 1942-1945. His name appears in the Venona decryptions over fifty times often as signatory and on his return to the Soviet Union in 1945/46 he rose to deputy chief of the KGB's 'illegal' intelligence section.
Read full biography

He graduated from Moscow State University

Other facts about Iskhak Akhmerov

Iskhak Akhmerov Is A Member Of 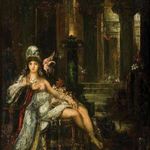 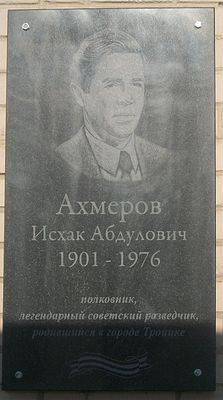