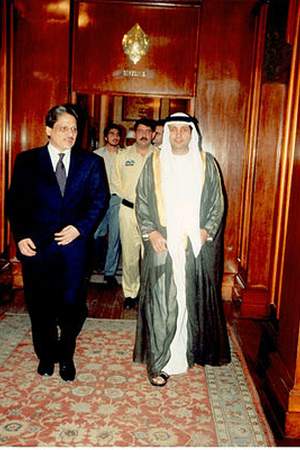 Ishrat-ul-Ebad Khan is the 30th Governor of Sindh Pakistan. Ishrat-ul-Ebad is a Pakistan-born citizen and he also holds dual nationality as a British citizen. He took up the post of Governor of Sindh Pakistan on December 27 2002 becoming the youngest governor to hold the office. Since July 16 2008 he has the distinction of becoming the province's longest-serving governor.
Read full biography

He graduated from Dow Medical College

When is Khan's next birthday?

Other facts about Ishrat-ul-Ibad Khan

Ishrat-ul-Ibad Khan Is A Member Of 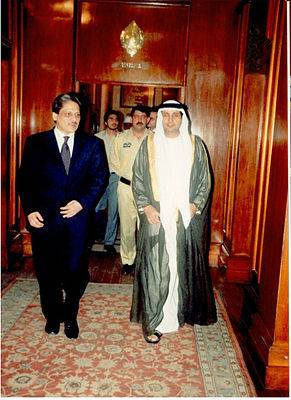