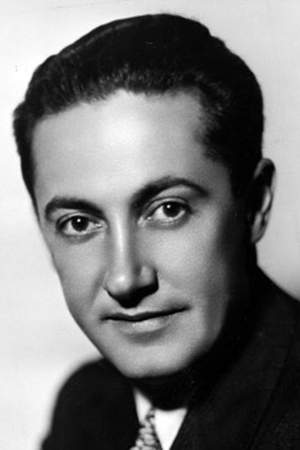 Irving Grant Thalberg was an American film producer during the early years of motion pictures. He was called The Boy Wonder for his youth and his extraordinary ability to select the right scripts choose the right actors gather the best production staff and make hundreds of very profitable films including Grand Hotel China Seas Camille Mutiny on the Bounty and The Good Earth.
Read full biography

There are 93 movies of Irving Thalberg.

His first feature film was Tarzan the Ape Man (1932). He was 32 when he starred in this movie. Since 1932, he has appeared in 93 feature films. The last one is So Funny It Hurt: Buster Keaton & MGM (2004). In this movie, we watched him in the Himself (archive footage) character .

Cavalcade of the Academy Awards (1940) As (archive footage), he was 41 years old

Other facts about Irving Thalberg

Irving Thalberg Is A Member Of 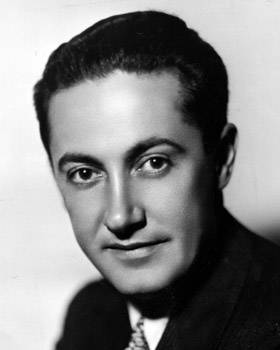