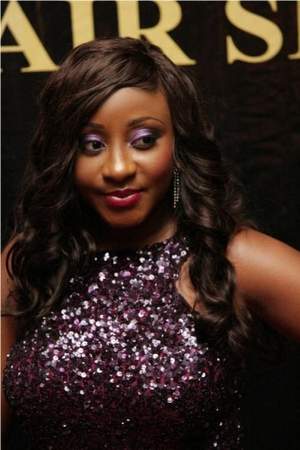 Ini Edo is a Nigerian actress. She began her film career in the year 2000 and has featured in more than 50 movies since that time. Edo is a Theatre Arts graduate of the University of Calabar. In 2008 she was married to American-based Nigerian businessman Philip Ehiagwina.
Read full biography

There are 5 movies of Ini Edo.

She graduated from University Of Calabar

Other facts about Ini Edo

Ini Edo Is A Member Of 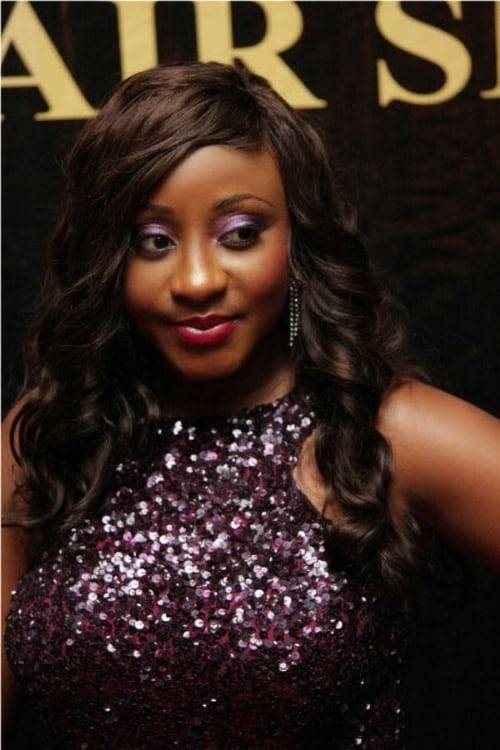