Hiroshi Takano is a Japanese singer composer lyricist music arranger guitarist and producer. In the end of 1980s and early 1990s he succeeded by some records which produced by Todd Rundgren. He has contributed to the works of many musicians such as Towa Tei and Ryuichi Sakamoto.
Read full biography

There are 26 albums of Hiroshi Takano.

His first album hullo hulloa released 34 years ago, he was 23 years old when this album released. There were 11 songs in this album. 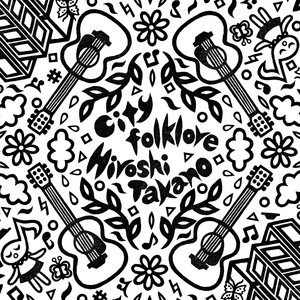 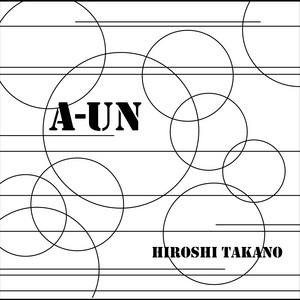 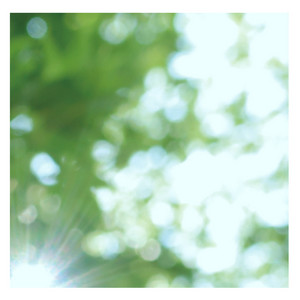 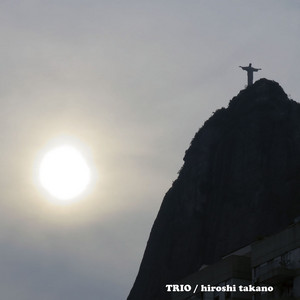 He graduated from Osaka University Of Arts

When is Takano's next birthday?

Other facts about Hiroshi Takano

Hiroshi Takano Is A Member Of