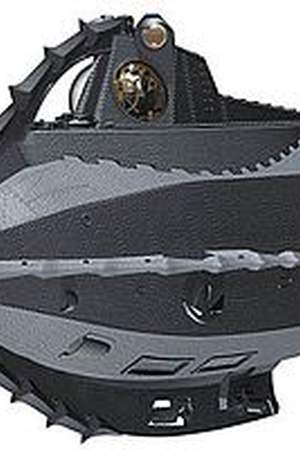 Harper Goff born Ralph Harper Goff was an American artist musician and actor. For many years he was associated with the Walt Disney Company in the process of which he contributed to various major films as well as to the planning of the Disney theme parks. During World War II he was also an advisor to the U. S. Army on camouflage.
Read full biography

There are 10 movies of Harper Goff.

One Hour in Wonderland (1950) As Himself - Firehouse Five Plus Two, he was 39 years old

Pure Imagination: The Story of 'Willy Wonka and the Chocolate Factory' (2001) As Himself (archive footage), he was 90 years old

Dragnet He was 40 years old

He graduated from Chouinard Art Institute

Other facts about Harper Goff

Harper Goff Is A Member Of 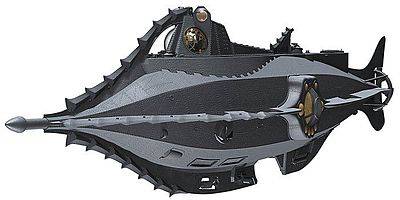