Hakeem Olajuwon is a 59 years old Basketball player from Lagos. He was born on January 21, 1963 in Lagos. 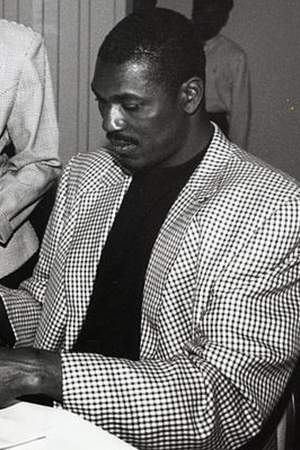 Hakeem Abdul The Dream Olajuwon is a retired Nigerian-American professional basketball player. From 1984 to 2002 he played the center position in the National Basketball Association for the Houston Rockets and Toronto Raptors. He led the Rockets to back-to-back NBA championships in 1994 and 1995. In 2008 he was inducted into the Basketball Hall of Fame.
Read full biography

He has one child, Abi (34, American basketball player) . When his first child, Abi Olajuwon, was born, Hakeem Olajuwon was 25 years old.

He graduated from University Of Houston

How tall is Hakeem Olajuwon?

He is living in Amman.

When is Olajuwon's next birthday?

Other facts about Hakeem Olajuwon

Hakeem Olajuwon Is A Member Of 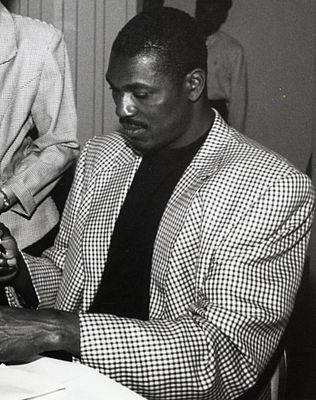