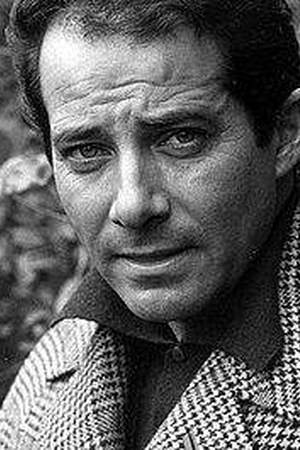 Gillo Pontecorvo was an Italian filmmaker. He worked as a film director for more than a decade before his best known film La battaglia di Algeri was released.
Read full biography

There are 22 movies of Gillo Pontecorvo.

Pontecorvo: The Dictatorship of Truth (1992) As Himself, he was 72 years old

Other facts about Gillo Pontecorvo 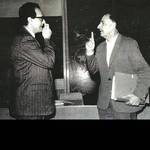 Gillo Pontecorvo Is A Member Of 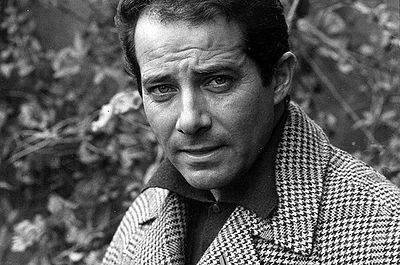