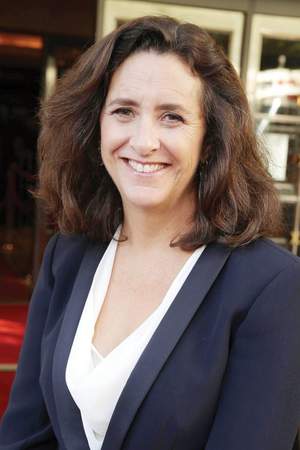 Jean Gigi Pritzker is an American billionaire filmmaker and philanthropist. She is a member of the Pritzker family as the granddaughter of A. N. Pritzker and daughter of Jay Pritzker.
Read full biography

She has a net worth of 2.5 billion dollars.

There are 21 movies of Gigi Pritzker. 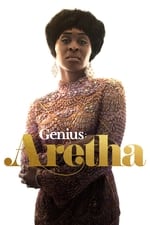 Genius She was 54 years old

She graduated from Stanford University

She is living in Chicago.

When is Pritzker's next birthday?

Other facts about Gigi Pritzker

Gigi Pritzker Is A Member Of 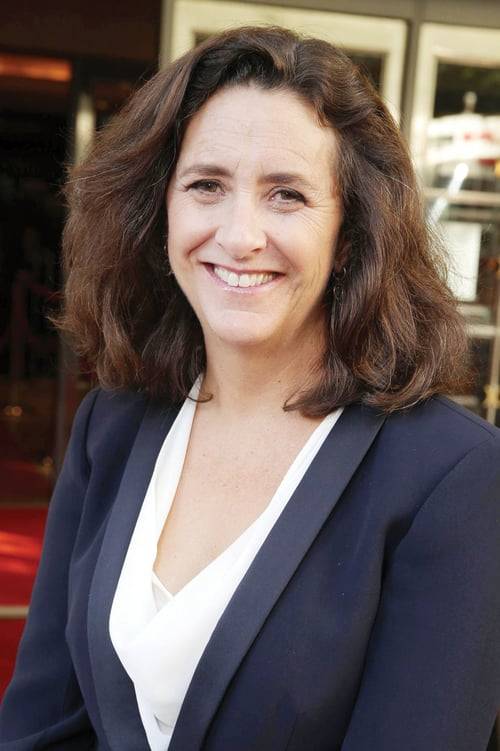