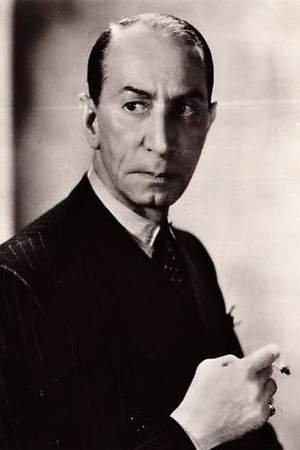 Gibb McLaughlin was an English film actor. He appeared in 118 films between 1921 and 1959. He was born in Sunderland County Durham England and died in London England.
Read full biography

There are 68 movies of Gibb McLaughlin.

His first feature film was Oliver Twist (1951, as Mr. Sowerberry). He was 67 when he starred in this movie. Since 1951, he has appeared in 68 feature films. The last one is The Brain Machine (1955). In this movie, we watched him in the Spencer Simon character .

Other facts about Gibb McLaughlin

Gibb McLaughlin Is A Member Of 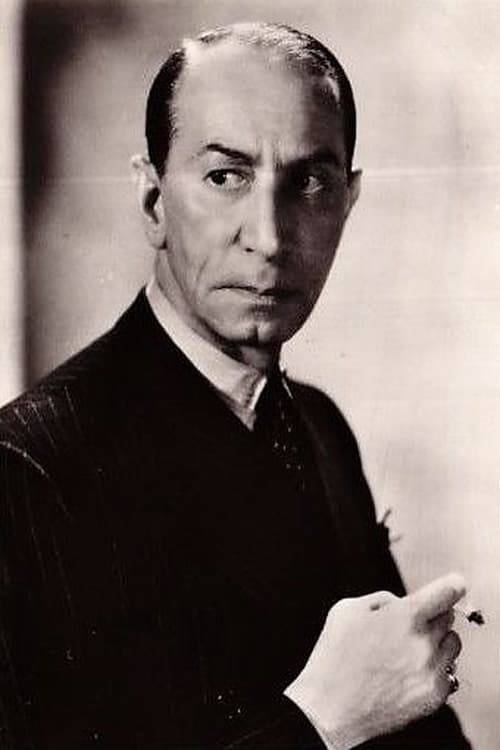