Germano Longo is a 89 years old actor from Italy from Poggiardo. He was born on May 24, 1933 in Poggiardo. 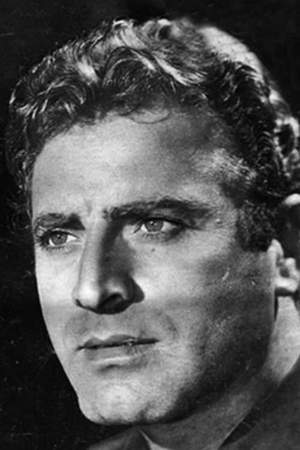 There are 17 movies of Germano Longo.

Twenty Thousand Dollars for Seven (1969) As Il falso sceriffo, he was 36 years old

The Secret of the Black Falcon (1961) As Zampa di Gatto / Katzenpfote, he was 28 years old 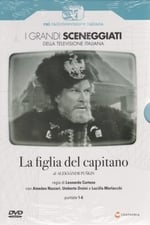 The Captain's Daughter He was 31 years old

He graduated from Experimental Centre Of Cinematography

When is Longo's next birthday?

Other facts about Germano Longo

Germano Longo Is A Member Of 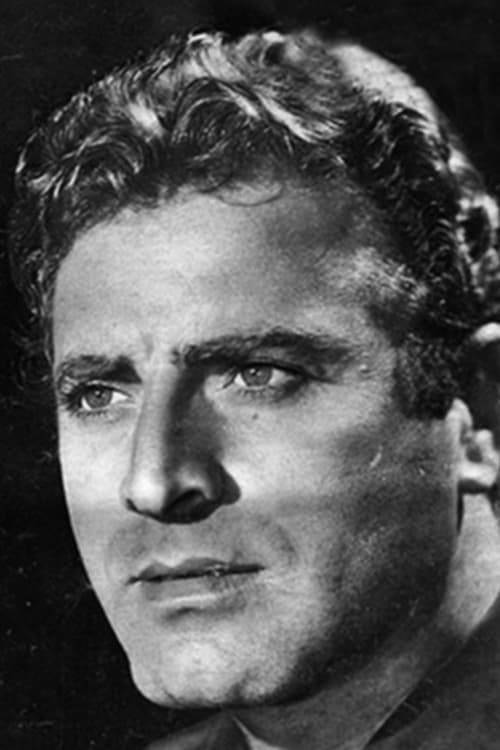