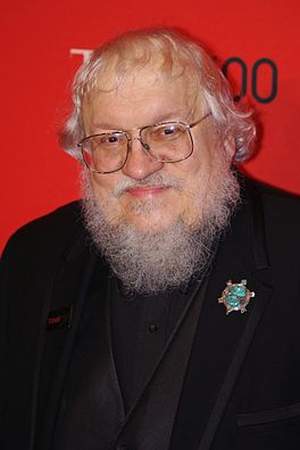 George Raymond Richard Martin often referred to as GRRM is an American novelist and short story writer in the fantasy horror and science fiction genres as well as a screenwriter and television producer. He is best known for A Song of Ice and Fire his international bestselling series of epic fantasy novels that HBO adapted for its dramatic series Game of Thrones.
Read full biography

His first feature film was Marvel Studios: Assembling a Universe (2014, as Himself). He was 65 when he starred in this movie. Since 2014, he has appeared in 11 feature films. The last one is The Skin Trade. .

Marvel Studios: Assembling a Universe (2014) As Himself, he was 65 years old

Prisoners of Gravity He was 40 years old 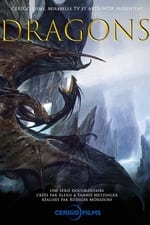 He graduated from Northwestern University, Medill School Of Journalism and Marist High School

He is living in Santa Fe.

When is Martin's next birthday?

George R. R. Martin Is A Member Of 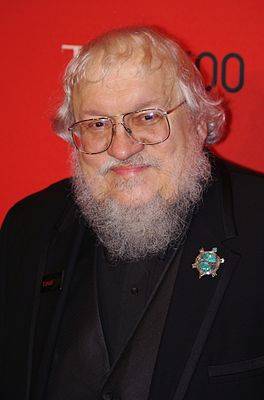