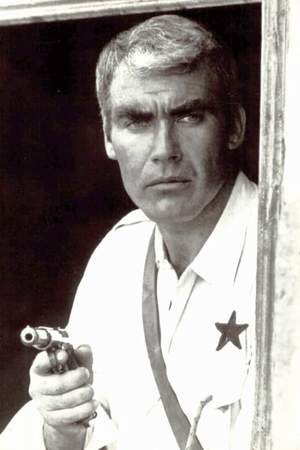 Braña was a Spanish film actor. Braña was born in Pola de Allande Asturias Spain. Also credited as Frank Blank Francisco Brana Frank Brana Frank Branya Francisco Braña and Paco Braña his career has been mostly based in Spanish and Italian movies of the spaghetti-western horror and sword and sandal genres having worked in more than 200 productions not always as a supporting actor.
Read full biography

There are 91 movies of Frank Braña.

Other facts about Frank Braña

Frank Braña Is A Member Of 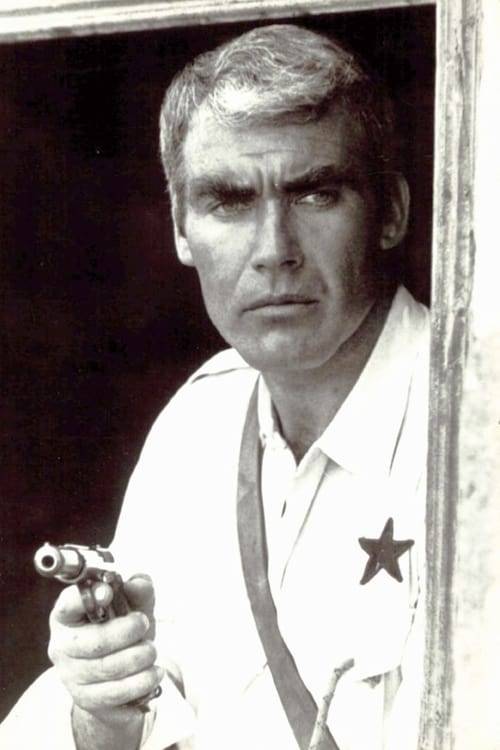