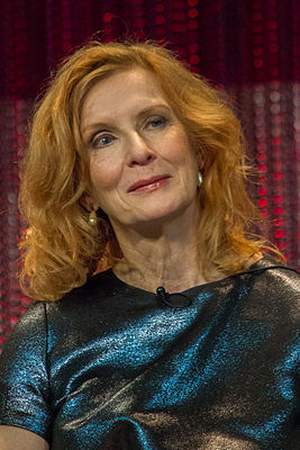 s Conroy is an American actress. She is best known for playing Ruth Fisher on the television series Six Feet Under. Her work on the show won her acclaim and several awards including a Golden Globe and three Screen Actors Guild Awards.
Read full biography

There are 51 movies of Frances Conroy.

Her first feature film was Joker (2019, as Penny Fleck). She was 65 when she starred in this movie. Since 2019, she has appeared in 51 feature films. The last one is Terrorist on Trial: The United States vs. Salim Ajami (1988). In this movie, she played the character Lyn Kessler .

Desperate Housewives She was 50 years old

She graduated from Juilliard School

When is Conroy's next birthday?

Other facts about Frances Conroy

Frances Conroy Is A Member Of 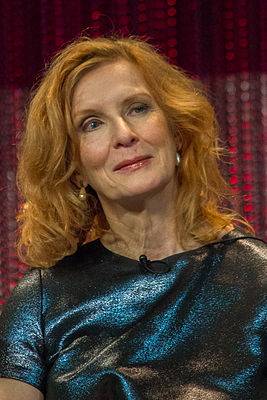