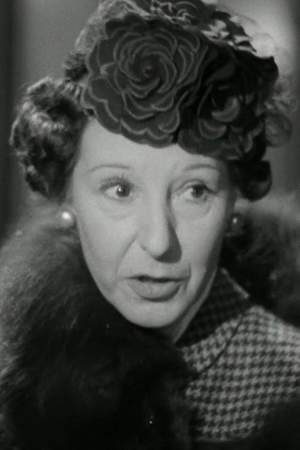 Everley Gregg was an English actress. She made her film debut in the 1933 film The Private Life of Henry VIII as Catherine Parr Henry's last wife. A small part as a nurse in David Lean's 1942 film In Which We Serve led to a more substantial role in Lean's Brief Encounter as Dolly Messiter the 'gossiping acquaintance' of Laura Jesson played by Celia Johnson.
Read full biography

There are 21 movies of Everley Gregg.

Her first feature film was Brief Encounter (1946, as Dolly Messiter). She was 45 when she starred in this movie. Since 1946, she has appeared in 21 feature films. The last one is Lost (1956). In this movie, she played the character Viscountess Cardale .

Other facts about Everley Gregg

Everley Gregg Is A Member Of 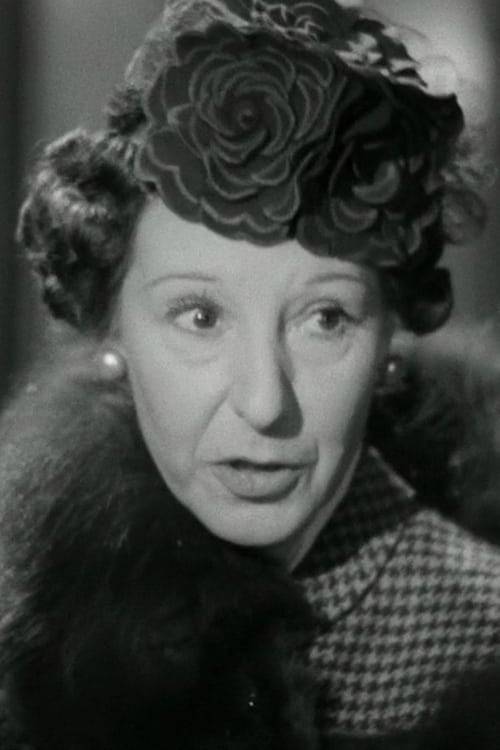