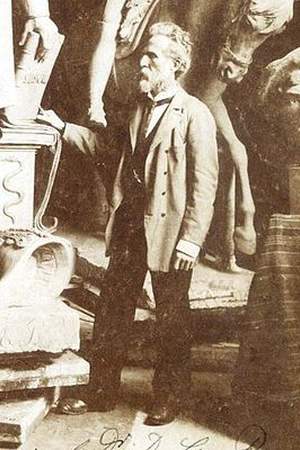 José Eloy Palacios was a Venezuelan artist sculptor and painter. He was born in Maturín Monagas Venezuela. He studied in Germany and returned to Venezuela in 1873. After Antonio Guzmán Blanco was offended by a portrait that Palacios made of him Palacios was exiled in Trinidad Costa Rica and Germany. Eloy Palacios died in Havana Cuba on December 12 1919. The Escuela Técnica de Artes Plásticas Eloy Palacios was named in his honor.
Read full biography

Other facts about Eloy Palacios

Eloy Palacios Is A Member Of 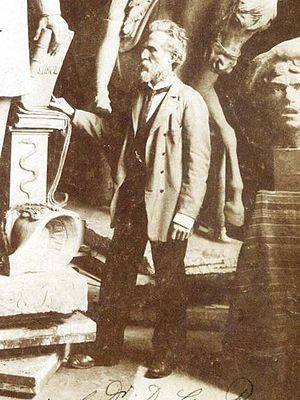