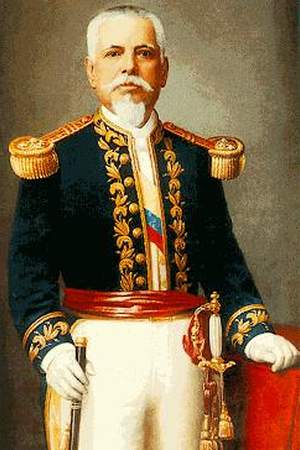 José Eloy Alfaro Delgado served as President of Ecuador from 1895 to 1901 and from 1906 to 1911. He became one the strongest opponents of pro-Catholic conservative President Gabriel Garcia Moreno.
Read full biography

Other facts about Eloy Alfaro

Eloy Alfaro Is A Member Of 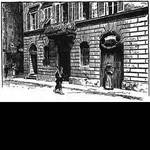 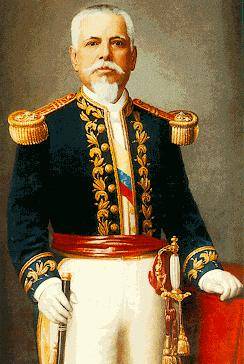