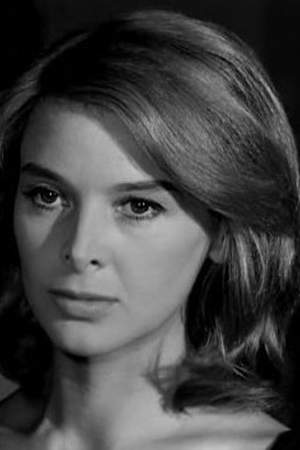 Eleonora Rossi Drago born Palmira Omiccioli was an Italian film actress. She was born in Quinto al Mare Genoa Italy and had the leading role in Michelangelo Antonioni's Le amiche. She worked with Pietro Germi in Un maledetto imbroglio. In 1960 for her performance in Valerio Zurlini's Estate violenta she won the best actress prize of the Mar del Plata Film Festival and the Nastro d'argento. In 1964 she appeared in an adaptation of A. J.
Read full biography

There are 52 movies of Eleonora Rossi Drago.

Other facts about Eleonora Rossi Drago

Eleonora Rossi Drago Is A Member Of 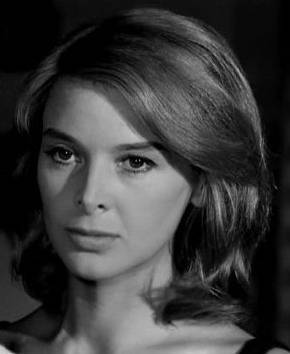