Drew Brees is a 43 years old American football player quarterback from Austin, Texas. He was born on January 15, 1979 in Austin, Texas. His nickname is Brees Andrew Christopher. Andrew Christopher Brees is an American football quarterback for the New Orleans Saints of the National Football League. He played college football for Purdue University and was chosen by the San Diego Chargers with the first pick in the second round of the 2001 NFL Draft. He left college as one of the most-decorated players in Purdue and Big Ten history establishing 2 NCAA records 13 Big Ten Conference records and 19 Purdue University records.
Read full biography

There are 3 movies of Drew Brees.

The Challenger (1969) As Executive Producer,

Entertainment Tonight He was 2 years old

Entourage He was 25 years old 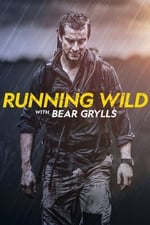 Running Wild with Bear Grylls He was 35 years old

He graduated from Purdue University and Westlake High School

How tall is Drew Brees?

When is Brees's next birthday?

Other facts about Drew Brees

Drew Brees Is A Member Of 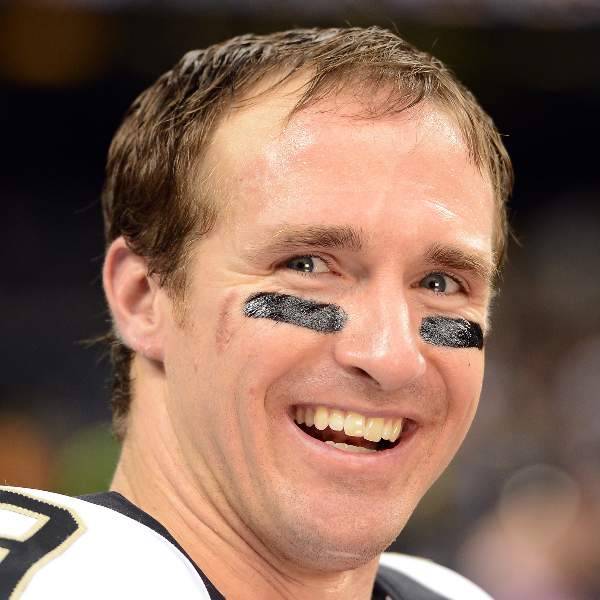