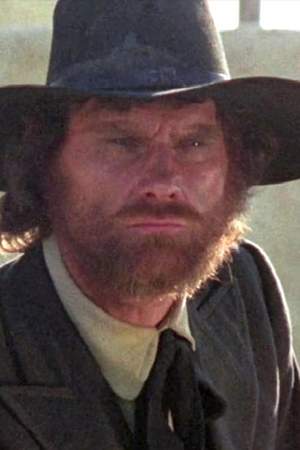 Donal "Donald" O'Brien  is a French-born Irish film and television actor. In his near 40-year career, O'Brien appeared in dozens of stage performances and in more than 60 film and television productions. O'Brien was born in Pau, Pyrénées-Atlantiques, raised in both Northern France and Dublin, Ireland with his family, and made his feature film debut in 1953 with Anatole Litvak's war drama Act of Love. He studied acting in Dublin and initially joined the Gate Theatre at age 19 before making the transition to film several years later. O'Brien's perfor...
Read full biography

There are 41 movies of Donald O'Brien.

Other facts about Donald O'Brien

Donald O'Brien Is A Member Of 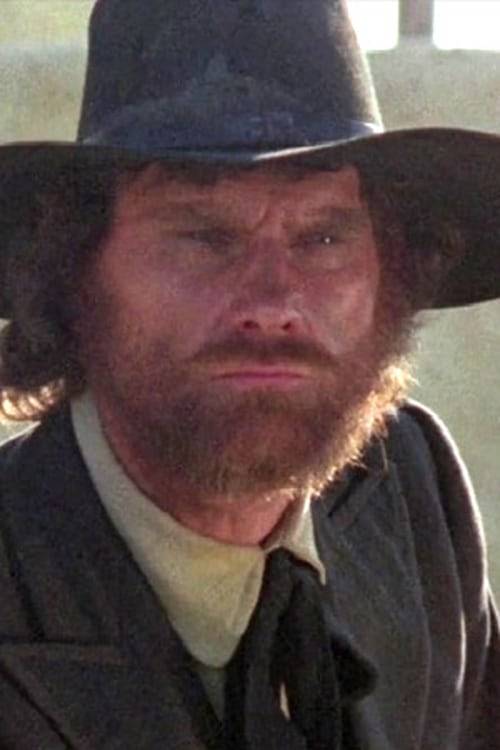