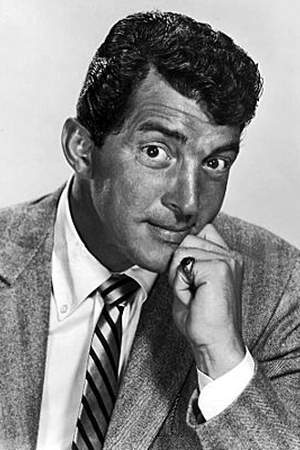 Dean Martin was an American singer actor comedian and film producer. One of the most popular and enduring American entertainers of the mid-20th century Martin was nicknamed the King of Cool for his seemingly effortless charisma and self-assuredness. He was a member of the Rat Pack and a star in concert stage/nightclubs recordings motion pictures and television.
Read full biography

No, he died on 12/25/1995, 26 years ago. He was 78 years old when he died. Cause of death: pulmonary emphysema. He died in Beverly Hills and buried in Westwood Village Memorial Park Cemetery .

He had two children, Deana (73, Actor) and Dean (35, American actor and singer) . When his first child, Deana Martin, was born, Dean Martin was 31 years old.

There are 71 albums of Dean Martin. 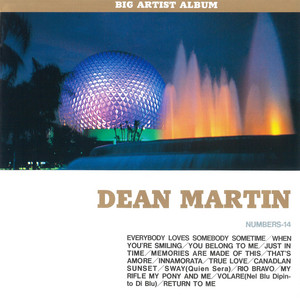 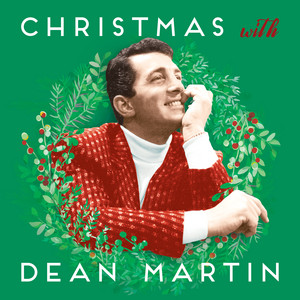 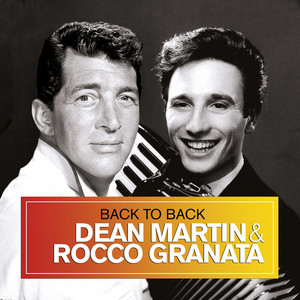 Back To Back - Dean Martin & Rocco Granata 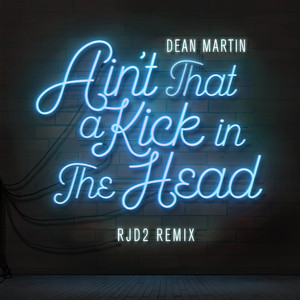 Ain't That A Kick In The Head (RJD2 Remix)

There are 87 movies of Dean Martin.

The Colgate Comedy Hour He was 33 years old

Rawhide He was 41 years old

The Glen Campbell Goodtime Hour He was 51 years old 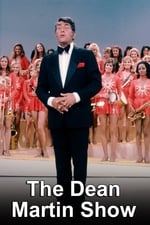 The Dean Martin Show He was 48 years old

The Oscars He was 35 years old

Other facts about Dean Martin

Dean Martin Is A Member Of