Dávid Nagy is a 41 years old Hungarian musician from Budapest. He was born on February 16, 1981 in Budapest. His nickname is DVD.

David Nagy is a heavy metal guitarist. He currently plays with his band Helland. He also played in Hungarian heavy metal band Pokolgép. He was the member of the band from 2001 to 2010 but has written lyrics from the 2000 album Csakazértis. In February 2013 he started a new band with ex-Pokolgép drummer Csaba Czébely under the name of Helland. The band released their debut album called Hellness in 2014.
Read full biography

There are 2 albums of Dávid Nagy.

His first album Szörnyek az ágy alatt released 6 years ago, he was 34 years old when this album released. 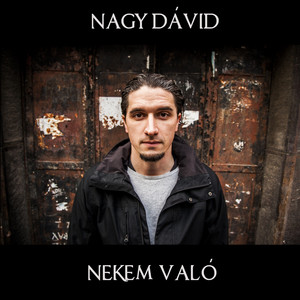 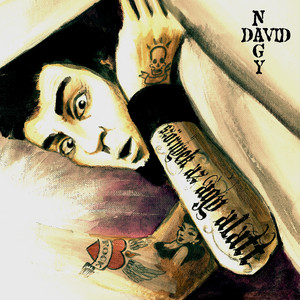 When is Nagy's next birthday?

Other facts about Dávid Nagy

Dávid Nagy Is A Member Of