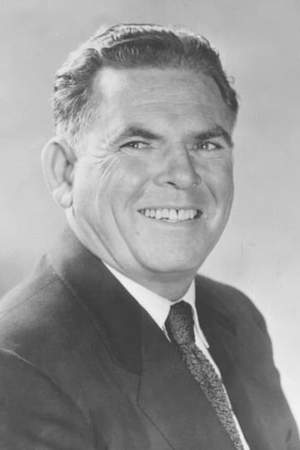 David McMahon is a former Australian rules footballer who played with Fitzroy in the VFL. McMahon played on the half forward flank and after being recruited from Preston he made his league debut in 1973. He retired in 1984 with 218 VFL games to his name which puts him at 7th on the all time list for the now defunct club.
Read full biography

There are 23 movies of David McMahon.

His first feature film was Rebel Without a Cause (2018, as Crunch's Vater (uncredited)). He was 37 when he starred in this movie. Since 2018, he has appeared in 23 feature films. The last one is The Peacemaker (1956). In this movie, we watched him in the Sam Davis character .

Other facts about David McMahon

David McMahon Is A Member Of 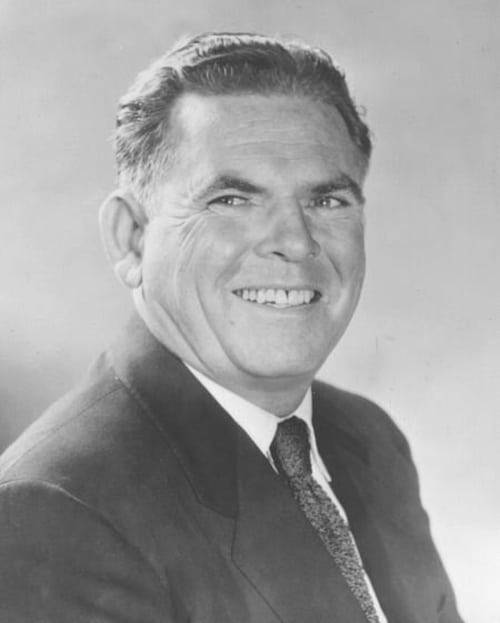