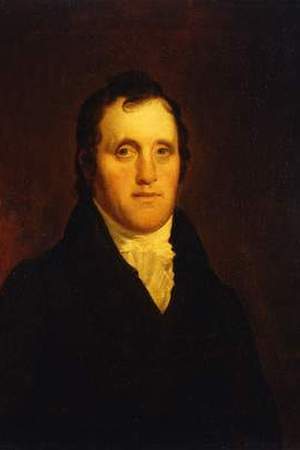 Daniel D. Tompkins was the fourth Governor of New York and the sixth Vice President of the United States. A jurist by background he was notable as one of the most enterprising governors in the War of 1812. To help organize the state militia he often invested his own capital when the legislature would not approve the necessary funds.
Read full biography

He had two children, Arietta and Minthorne (73, American politician) .

Other facts about Daniel D. Tompkins 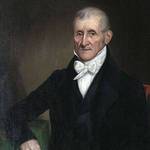 Daniel D. Tompkins Is A Member Of