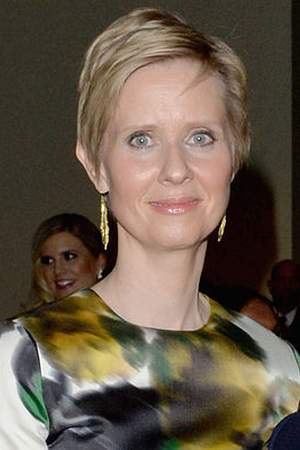 Cynthia Ellen Nixon is an American actress best known for her portrayal of Miranda Hobbes in the HBO series Sex and the City the film Sex and the City and its sequel Sex and the City 2. She is an Emmy Grammy and Tony Award winner. Nixon began her acting career in 1979 in the Afterschool Special The Seven Wishes of a Rich Kid and made her Broadway debut in 1980 in the revival of The Philadelphia Story.
Read full biography

There are 50 movies of Cynthia Nixon.

The Ellen DeGeneres Show She was 37 years old

House She was 38 years old

The Daily Show with Trevor Noah She was 30 years old

The Early Show She was 33 years old 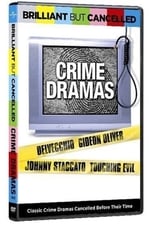 Gideon Oliver She was 22 years old

She graduated from Barnard College and Hunter College High School

When is Nixon's next birthday?

Other facts about Cynthia Nixon

Cynthia Nixon Is A Member Of 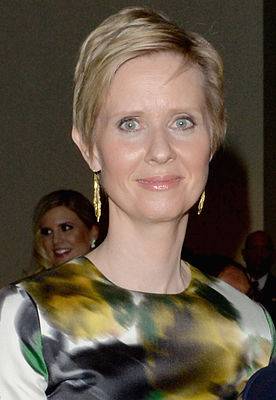