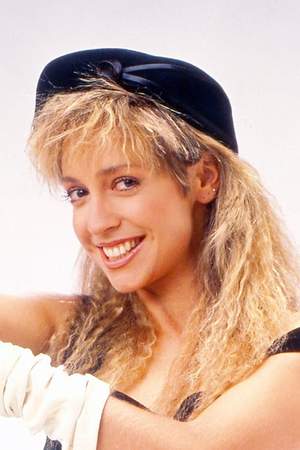 There are 20 movies of Corinne Bohrer.

Her first feature film was Police Academy 4: Citizens on Patrol (1987, as Laura). She was 28 when she starred in this movie. Since 1987, she has appeared in 20 feature films. The last one is Tellers (2019). In this movie, she played the character Gloria Duffield .

Murder, She Wrote She was 25 years old

Joan of Arcadia She was 44 years old

Friends She was 35 years old

Free Spirit She was 30 years old

She graduated from Lamar High School

She is living in Arlington.

When is Bohrer's next birthday?

Other facts about Corinne Bohrer

Corinne Bohrer Is A Member Of 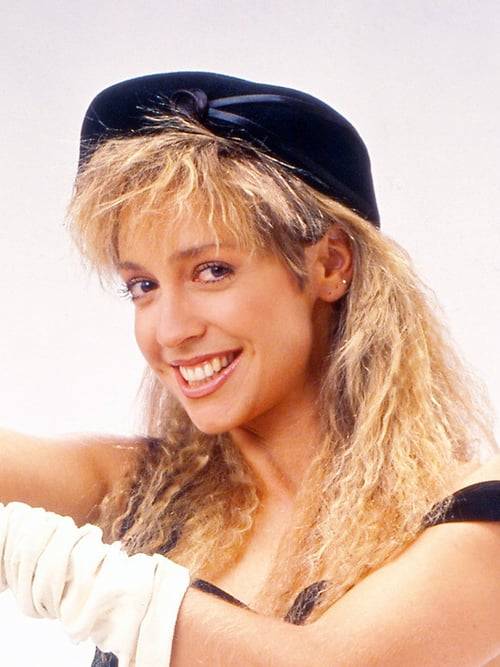