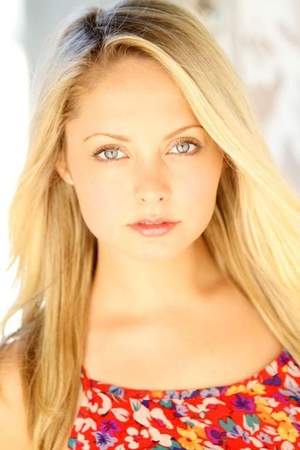 There are 3 movies of Chloë Crampton.

His first feature film was The Houses October Built (2014, as Porcelain). He was 25 when he starred in this movie. Since 2014, he has appeared in 3 feature films. The last one is The Brittany Murphy Story (2014). In this movie, we watched him in the Morgan character .

When is Crampton's next birthday? 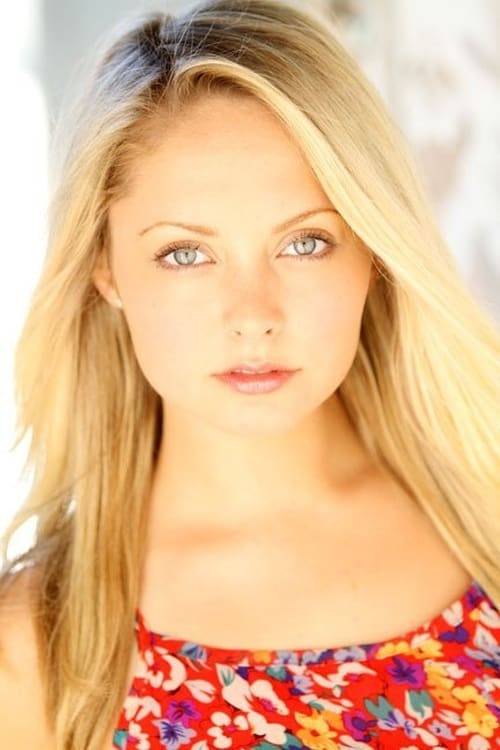