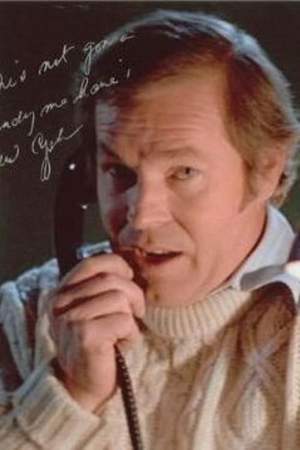 Charles Cyphers is an American actor who has starred in many films and on television. He is known in the horror movie community for his work in the films of John Carpenter especially his role as Sheriff Leigh Brackett in Carpenter's 1978 hit horror movie Halloween. He reprised this role in the 1981 sequel Halloween II. He is not related to actor Jon Cypher alongside whom he played in Hill Street Blues.
Read full biography

There are 27 movies of Charles Cyphers.

His first feature film was Halloween Kills (2020, as Leigh Brackett). He was 81 when he starred in this movie. Since 2020, he has appeared in 27 feature films. The last one is Stingy Jack. In this movie, we watched him in the Sheriff Taggart - age 59 character .

Seinfeld He was 49 years old

Sliders He was 55 years old

seaQuest DSV He was 54 years old

China Beach He was 48 years old

When is Cyphers's next birthday?

Other facts about Charles Cyphers

Charles Cyphers Is A Member Of 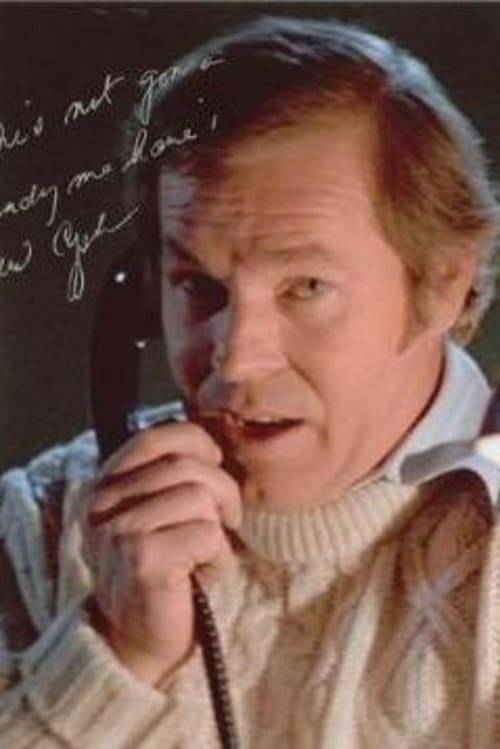