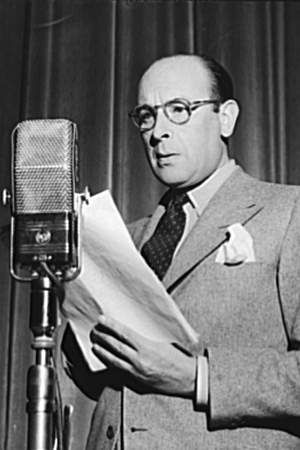 Sir Cedric Webster Hardwicke was an English stage and film actor whose career spanned nearly fifty years. His theatre work included notable performances in productions of the plays of Shakespeare and Shaw and his film work included leading roles in a number of adapted literary classics.
Read full biography

There are 74 movies of Cedric Hardwicke.

His first feature film was The Ten Commandments (1956, as Sethi). He was 63 when he starred in this movie. Since 1956, he has appeared in 74 feature films. The last one is Caribbean (1952). In this movie, we watched him in the Captain Francis Barclay character .

The Life and Adventures of Nicholas Nickleby (1947) As Ralph Nickleby, he was 54 years old

Studio One He was 55 years old

The Ed Sullivan Show He was 55 years old

Schlitz Playhouse of Stars He was 58 years old

Climax! He was 61 years old

Other facts about Cedric Hardwicke 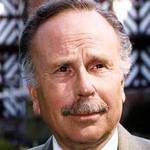 Cedric Hardwicke Is A Member Of 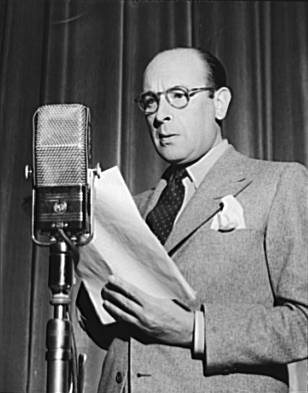