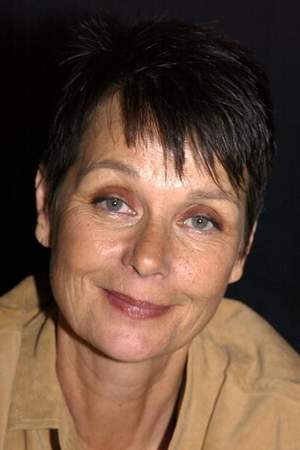 Carolyn Seymour is an English actress best associated with portraying the role of Abby Grant in the BBC series Survivors in 1975.
Read full biography

There are 18 movies of Carolyn Seymour.

Her first feature film was Mortal Kombat: Annihilation (1997, as Elder God #2). She was 50 when she starred in this movie. Since 1997, she has appeared in 18 feature films. The last one is Modesty Blaise (1982). In this movie, she played the character Debbie DeFarge .

Malcolm in the Middle She was 52 years old

Judging Amy She was 51 years old

Matlock She was 38 years old

She graduated from Central School Of Speech And Drama

When is Seymour's next birthday?

Other facts about Carolyn Seymour

Carolyn Seymour Is A Member Of 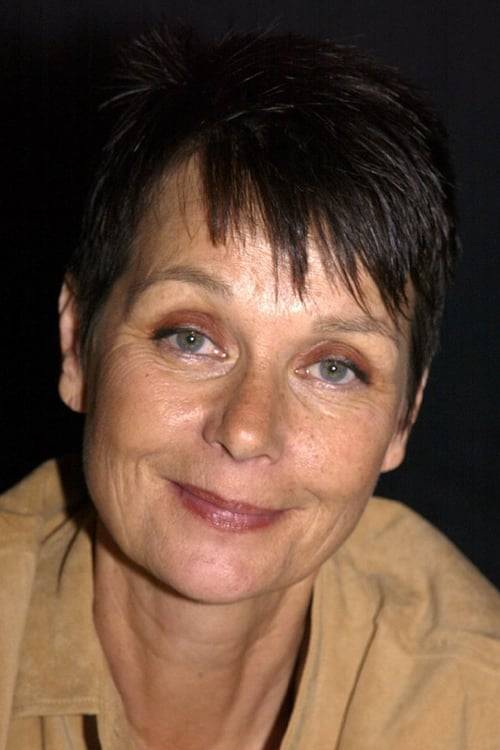