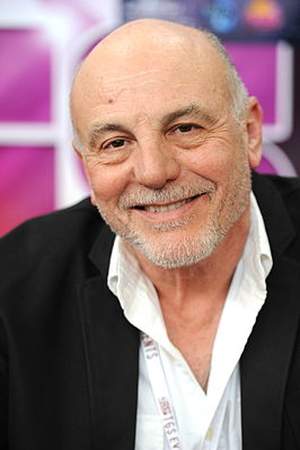 Carmen Antimo Argenziano is an American actor who has appeared in over 50 movies and around 100 television movies or episodes.
Read full biography

There are 63 movies of Carmen Argenziano.

His first feature film was Angels & Demons (2009, as Father Silvano Bentivoglio). He was 65 when he starred in this movie. Since 2009, he has appeared in 63 feature films. The last one is Liberace (1988). In this movie, we watched him in the Sam character .

Don Quixote: The Ingenious Gentleman of La Mancha (2015) As Don Quixote, he was 71 years old

House He was 61 years old

The District He was 56 years old 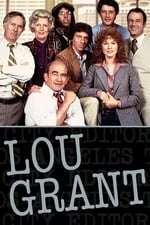 Lou Grant He was 33 years old

Matlock He was 42 years old

Other facts about Carmen Argenziano

Carmen Argenziano Is A Member Of 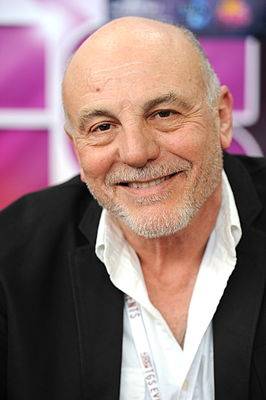