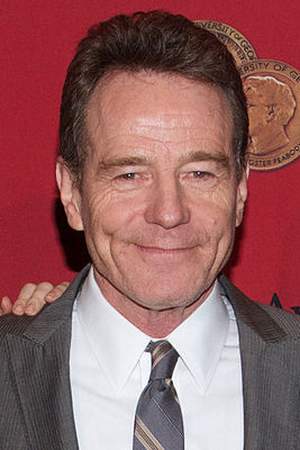 Bryan Lee Cranston is an American actor voice actor screenwriter director and producer. Cranston is best known for portraying Walter White in the AMC crime drama Breaking Bad from 2008 to 2013 and Hal in the Fox comedy series Malcolm in the Middle from 2000 to 2006. For Breaking Bad he won the Emmy Award for Outstanding Lead Actor in a Drama Series three consecutive times - for the second time in television history after Bill Cosby in I Spy during the 1960s.
Read full biography

He has one child, Taylor .

There are 63 movies of Bryan Cranston.

Murder, She Wrote He was 28 years old

How I Met Your Mother He was 49 years old

Seinfeld He was 33 years old

American Dad! He was 48 years old

Family Guy He was 42 years old

How tall is Bryan Cranston?

He is living in Ventura County.

When is Cranston's next birthday?

Other facts about Bryan Cranston

Bryan Cranston Is A Member Of 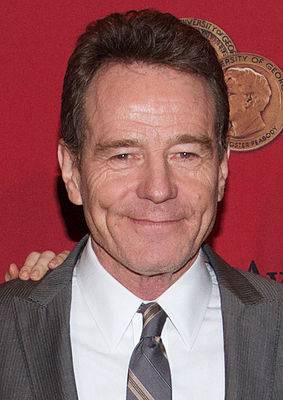