Brittany Snow is a 36 years old actress from United States of America from Tampa, Florida. She was born on March 09, 1986 in Tampa, Florida as Brittany Anne Snow. 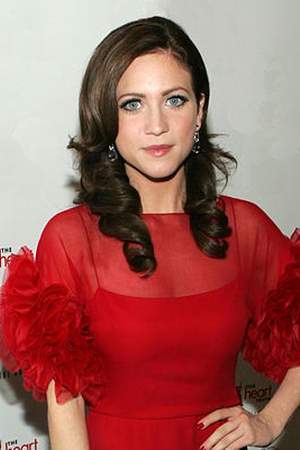 There are 25 movies of Brittany Snow.

Family Guy She was 12 years old

LIVE with Kelly and Ryan She was 2 years old

seaQuest DSV She was 7 years old

She graduated from Gaither High School

She is living in California.

When is Snow's next birthday?

Other facts about Brittany Snow

Brittany Snow Is A Member Of 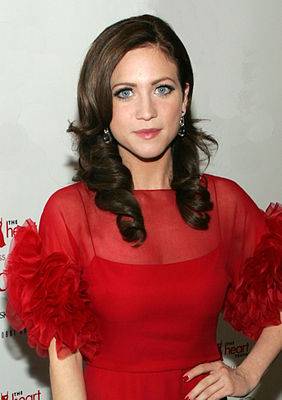