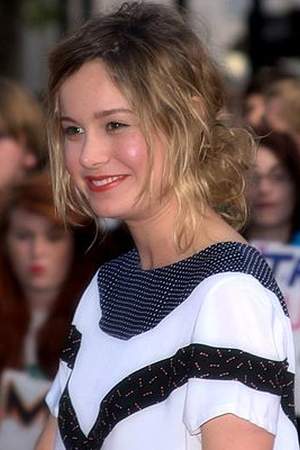 Brie Larson is an American actress screenwriter director poet singer-songwriter and musician. She is best known for her film roles in Sleepover Remember the Daze Scott Pilgrim vs. the World 21 Jump Street and Short Term 12. She also is known for her roles in TV such as United States of Tara and Community. Her album Finally Out of P. E.
Read full biography

There are 43 movies of Brie Larson.

Her first feature film was Avengers: Endgame (2019, as Carol Danvers / Captain Marvel). She was 29 when she starred in this movie. Since 2019, she has appeared in 43 feature films. The last one is Making “Room” (2016). In this movie, she played the character Herself .

Touched by an Angel She was 4 years old 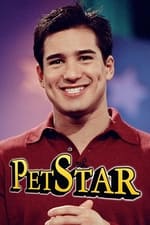 Pet Star She was 12 years old 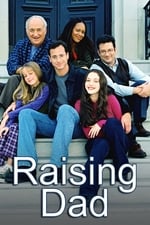 Raising Dad She was 12 years old

Ghost Whisperer She was 15 years old

The Tonight Show with Jay Leno She was 2 years old

She graduated from American Conservatory Theater

How tall is Brie Larson?

When is Larson's next birthday?

Other facts about Brie Larson 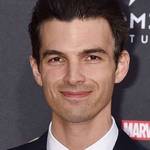 Brie Larson Is A Member Of 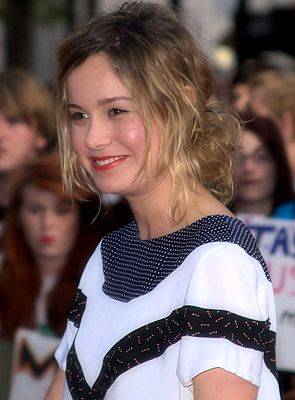