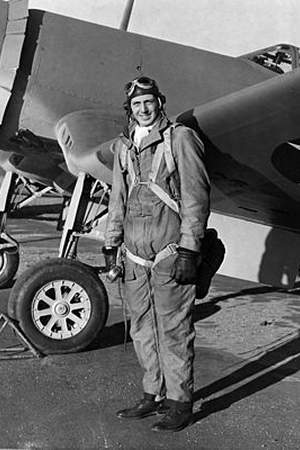 Boone Tarleton Guyton United States Navy was a Naval Aviation Cadet experimental test pilot author and businessman. In a flying career spanning the biplane era through the jet age Guyton was perhaps best known for his test pilot years at Vought-Sikorsky and his participation in the development of the F4U Corsair and various other military aircraft including the OS2U Kingfisher and the radical Vought V-173 flying pancake.
Read full biography

He graduated from Central Methodist University

Other facts about Boone Guyton

Boone Guyton Is A Member Of 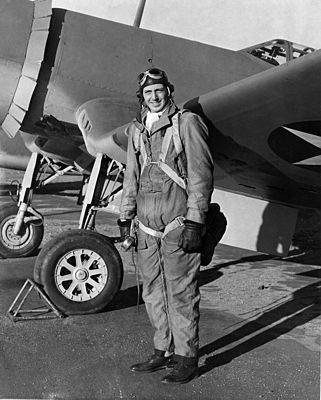