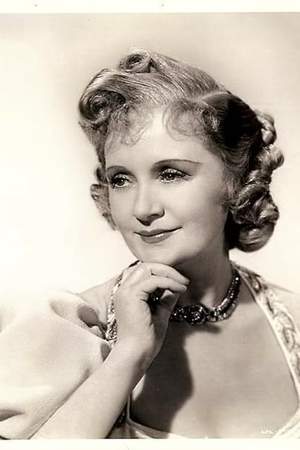 ​From Wikipedia, the free encyclopedia.   Mary William Ethelbert Appleton "Billie" Burke was an American actress. She is primarily known to modern audiences as Glinda the Good Witch of the North in the musical film The Wizard of Oz. She was nominated for an Academy Award for her performance as Emily Kilbourne in Merrily We Live. Description above from the Wikipedia article Billie Burke,  licensed under CC-BY-SA, full list of contributors on Wikipedia.
Read full biography

There are 67 movies of Billie Burke.

Her first feature film was The Wizard of Oz (1939, as Glinda). She was 55 when she starred in this movie. Since 1939, she has appeared in 67 feature films. The last one is The Golden Twenties (1950). In this movie, she played the character Herself (archive footage) .

Gildersleeve on Broadway (1943) As Mrs. Laura Chandler, she was 59 years old

Matinee Theater She was 71 years old 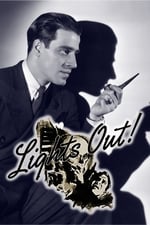 Lights Out She was 64 years old

Doc Corkle She was 68 years old

Other facts about Billie Burke 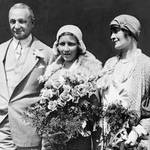 Billie Burke Is A Member Of 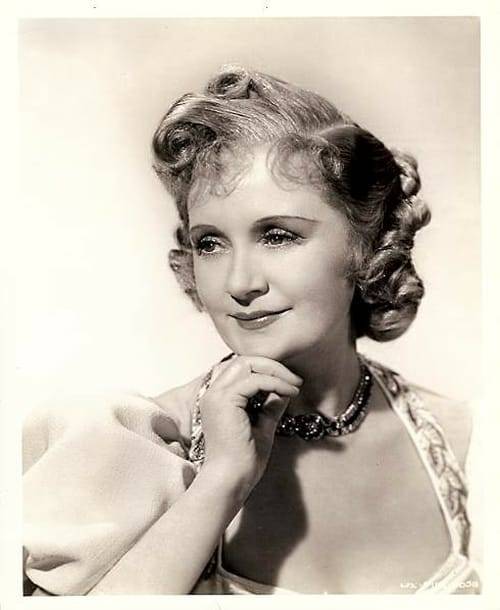