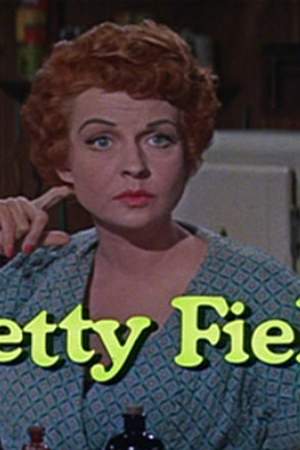 There are 23 movies of Betty Field.

Her first feature film was Coogan's Bluff (1968, as Mrs. Ringerman). She was 55 when she starred in this movie. Since 1968, she has appeared in 23 feature films. The last one is Seventeen (1940). In this movie, she played the character Lola Pratt .

Naked City She was 45 years old

Hallmark Hall of Fame She was 38 years old

The Philco Television Playhouse She was 35 years old

Climax! She was 41 years old

Other facts about Betty Field

Betty Field Is A Member Of 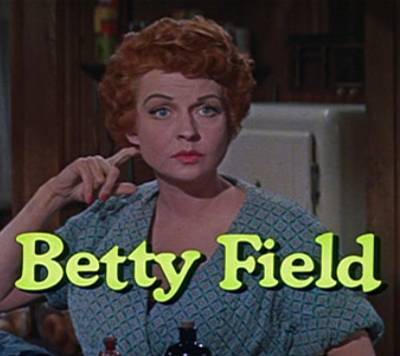