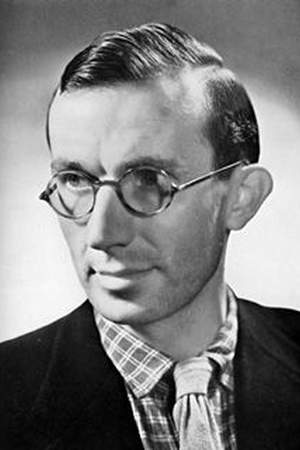 Bernard James Miles Baron Miles of Blackfriars CBE was an English character actor writer and director. He opened the Mermaid Theatre in London in 1959 the first new theatre opened in the City of London since the 17th century. Miles was born in Uxbridge Middlesex and attended Bishopshalt School in Hillingdon.
Read full biography

There are 47 movies of Bernard Miles.

His first feature film was The Man Who Knew Too Much (1956, as Edward Drayton). He was 48 when he starred in this movie. Since 1956, he has appeared in 47 feature films. The last one is Barbara Hepworth (1961). In this movie, we watched him in the Narrator character .

Tawny Pipit (1944) As Colonel Barton-Barrington, he was 36 years old

Nathaniel Titlark He was 48 years old

This Is Your Life He was 47 years old

Treasure Island He was 43 years old

He graduated from Pembroke College

Other facts about Bernard Miles

Bernard Miles Is A Member Of 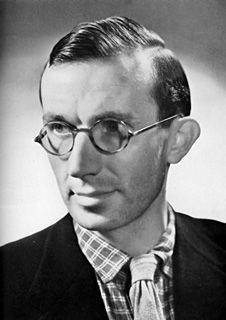