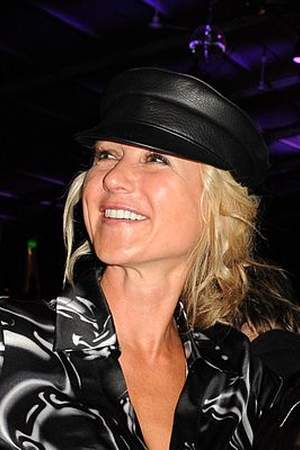 Belinda Caroline Stronach PC is a Canadian businesswoman philanthropist and politician. She was a Member of Parliament in the Canadian House of Commons from 2004 to 2008. Originally elected as a Conservative she later crossed the floor to join the Liberals. From May 17 2005 to February 6 2006 she was the Minister of Human Resources and Skills Development and Minister responsible for Democratic Renewal in the government of Paul Martin.
Read full biography 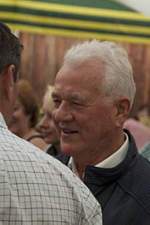 She graduated from York University and McMaster University

When is Stronach's next birthday?

Other facts about Belinda Stronach

Belinda Stronach Is A Member Of 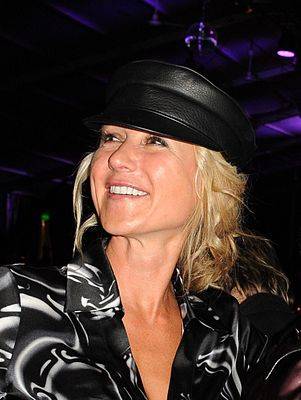