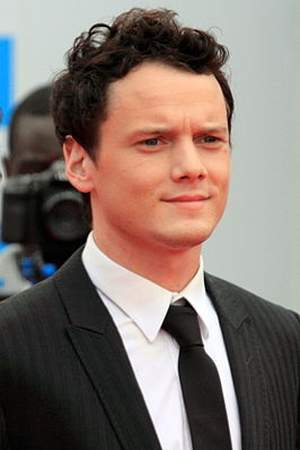 Anton Viktorovich Yelchin is an American film and television actor. He began performing in the late 1990s appearing in several television roles and the Hollywood films Along Came a Spider and Hearts in Atlantis.
Read full biography

There are 55 movies of Anton Yelchin.

His first feature film was Terminator Salvation (2009, as Kyle Reese). He was 20 when he starred in this movie. Since 2009, he has appeared in 55 feature films. The last one is Court of Conscience. In this movie, we watched him in the Father James character . 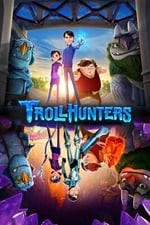 Trollhunters: Tales of Arcadia He was 27 years old

Judging Amy He was 10 years old 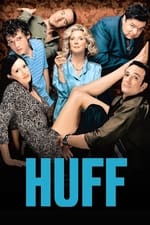 Huff He was 15 years old

Criminal Minds He was 16 years old

ER He was 5 years old

Other facts about Anton Yelchin

Anton Yelchin Is A Member Of 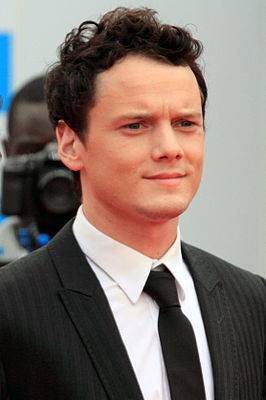