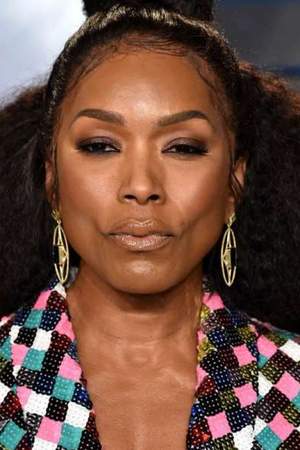 Angela Evelyn Bassett is an American actress. She has become well known for her biographical film roles portraying real-life women including Tina Turner in What's Love Got to Do with It as well as Betty Shabazz in Malcolm X and Panther Rosa Parks in The Rosa Parks Story Katherine Jackson in The Jacksons: An American Dream and Voletta Wallace in Notorious. Bassett began her film career in the mid-1980s after graduating from Yale University and its drama school.
Read full biography

There are 68 movies of Angela Bassett.

Her first feature film was Avengers: Endgame (2019, as Ramonda). She was 60 when she starred in this movie. Since 2019, she has appeared in 68 feature films. The last one is Boesman and Lena (2000). In this movie, she played the character Lena .

The Cosby Show She was 26 years old 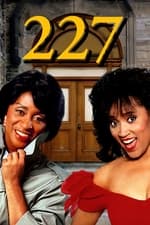 Alias She was 43 years old 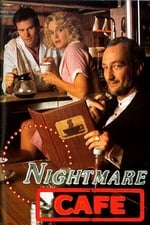 Nightmare Cafe She was 33 years old

When is Bassett's next birthday?

Other facts about Angela Bassett

Angela Bassett Is A Member Of 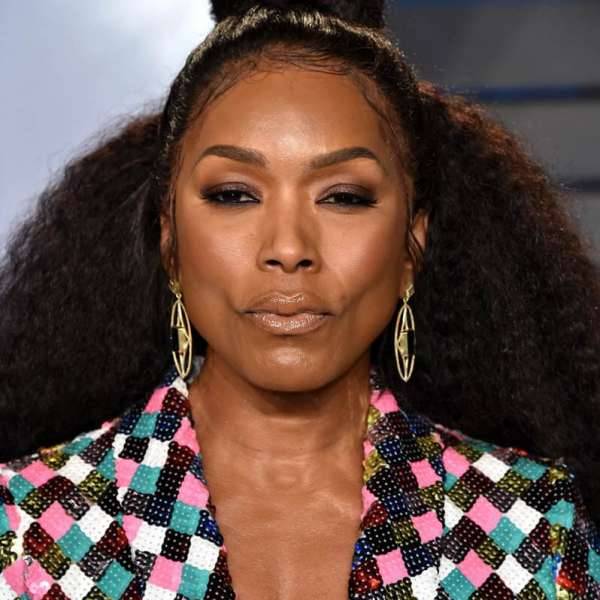