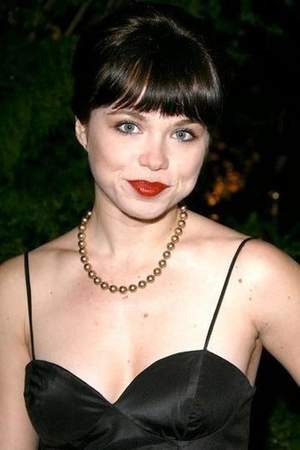 There are 15 movies of Amanda Fuller.

Her first feature film was Beverly Hills Chihuahua 3: Viva la Fiesta! (2012, as Spa Employee). She was 28 when she starred in this movie. Since 2012, she has appeared in 15 feature films. The last one is Children of Fortune (2000). In this movie, she played the character Erica Passenger . 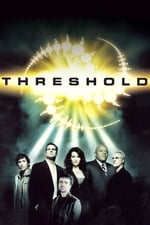 Threshold She was 21 years old 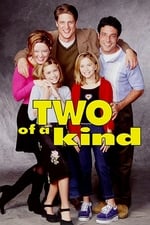 Two of a Kind She was 14 years old 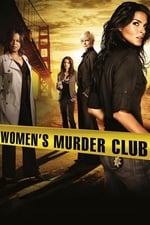 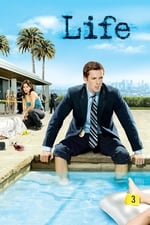 Life She was 23 years old

8 Simple Rules... for Dating My Teenage Daughter She was 18 years old

When is Fuller's next birthday?

Other facts about Amanda Fuller

Amanda Fuller Is A Member Of 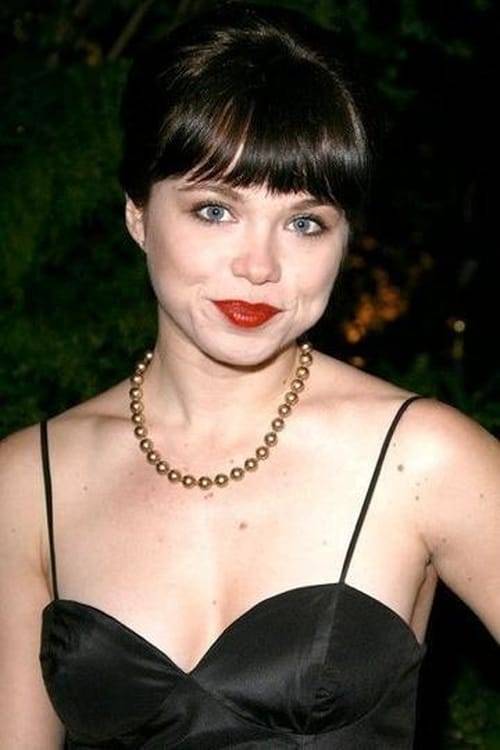