Sometimes controversial but always hilarious, Robert Smigel's "TV Funhouse" cartoons have contained some of Saturday Night Live's most memorable material in recent years. Ace and Gary, "The Ambiguously Gay Duo" (voiced by Steve Carell and Stephen Colbert), host this critically acclaimed collection, which features hits like "X-Presidents," "Saddam and Osama," "The Narrator That Ruined Christmas," "Smurfette," "The New Adventures of Mr. T," "Fun With Real Audio" and more, with appearances by the full cast of SNL. No subject is off limits. Learn what's really inside the Disney vault, what Jewish folks do on Christmas Eve, and what makes Michael Jackson float. As Mr. T would say, "If you believe in yourself, drink your school, stay in drugs, and don't do milk, you can get work!" 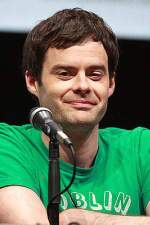 Bill Hader as Himself 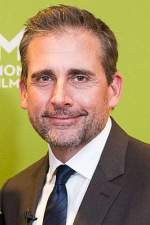 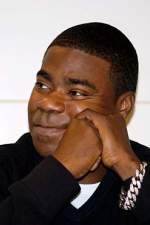 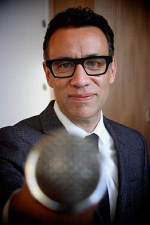 Fred Armisen as Himself 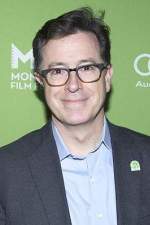 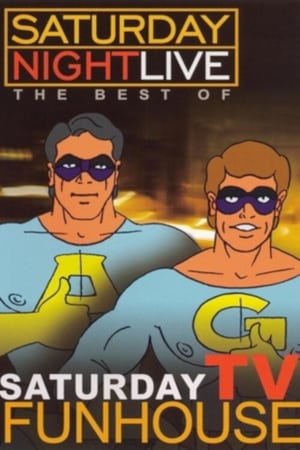