Bill Hader is a 44 years old American actorcomedian and producer from Tulsa, Oklahoma. He was born on June 07, 1978 in Tulsa, Oklahoma as William Thomas Hader Jr.. 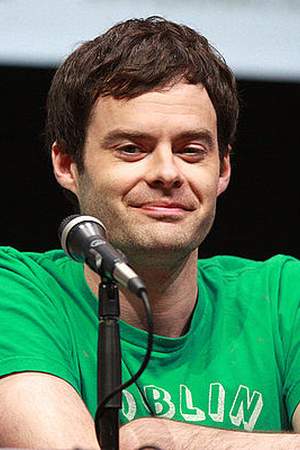 Bill Hader is an American actor voice actor comedian producer and writer. He is known for his work as a cast member on Saturday Night Live his lead voice role in Cloudy with a Chance of Meatballs and his supporting roles in comedy films such as Superbad Pineapple Express Tropic Thunder Adventureland Men in Black 3 Paul Forgetting Sarah Marshall and Night at the Museum: Battle of the Smithsonian.
Read full biography

There are 71 movies of Bill Hader.

His first feature film was It Chapter Two (2019, as Richie Tozier). He was 41 when he starred in this movie. Since 2019, he has appeared in 71 feature films. The last one is Saturday Night Live: The Best of Saturday TV Funhouse (2006). In this movie, we watched him as himself .

Cloudy with a Chance of Meatballs (2009) As Flint Lockwood / FLDSMDFR (voice), he was 31 years old 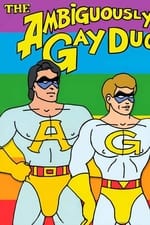 The Ambiguously Gay Duo He was 18 years old

Late Night with Conan O'Brien He was 15 years old 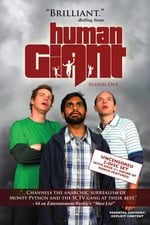 Human Giant He was 28 years old 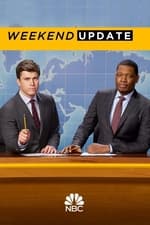 Awarded Primetime Emmy Award for Outstanding Lead Actor in a Comedy Series in 2018 .

He graduated from Scottsdale Community College

When is Hader's next birthday?

Other facts about Bill Hader 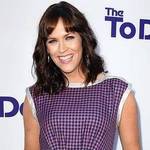 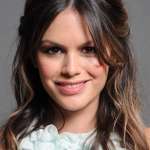 Bill Hader Is A Member Of 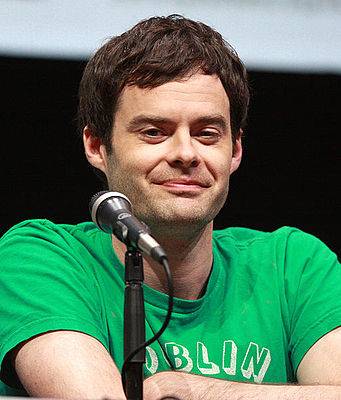