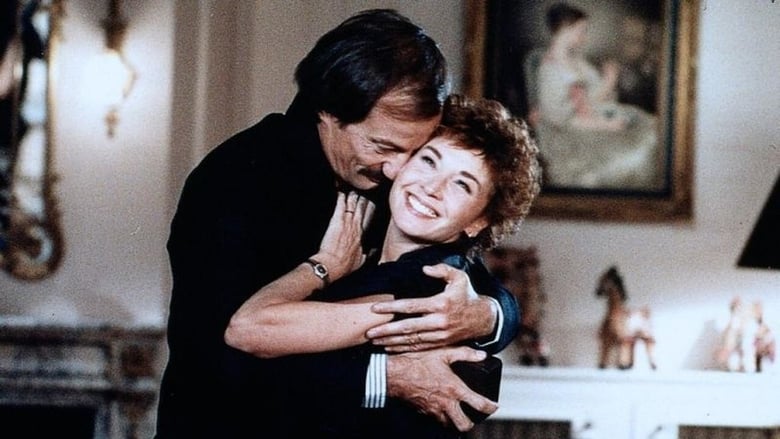 Married to Jeremie, Marie wants desperately to have a child. She has a 20 year old daughter from a former marriage with the police commissioner. When the gynecologist confirms they are unable to conceive a child together, they opt for adoption. However, it is a very lengthy and difficult process. When her daughter meets Joanna, a pregnant teenager willing to give up her child for adoption, Marie is thrilled. And so Joanna moves in... 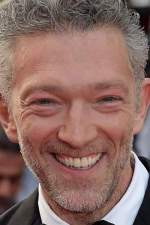 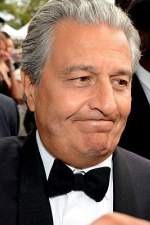 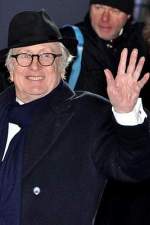 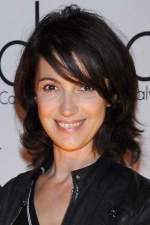 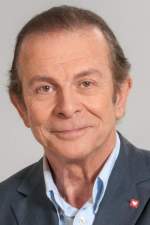 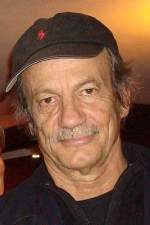 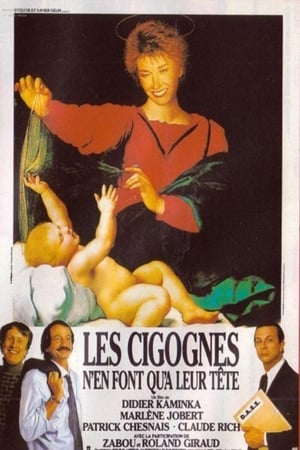