Marlène Jobert is a 81 years old Actress author from Algiers. She was born on November 04, 1940 in Algiers. 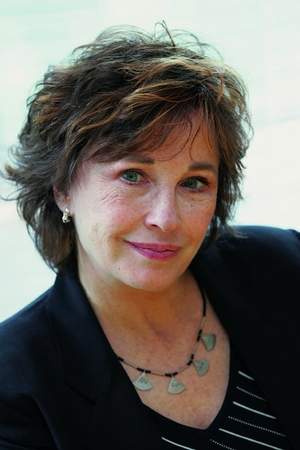 There are 30 movies of Marlène Jobert.

Her first feature film was Very Happy Alexander (1968, as Agathe Bordot). She was 27 when she starred in this movie. Since 1968, she has appeared in 30 feature films. The last one is The Horsemen of the Storm (1984). In this movie, she played the character Marie Castaing .

She graduated from Q2994561 and Conservatoire National Supérieur D'art Dramatique

When is Jobert's next birthday?

Other facts about Marlène Jobert 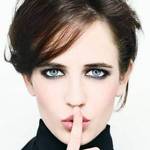 Marlène Jobert Is A Member Of 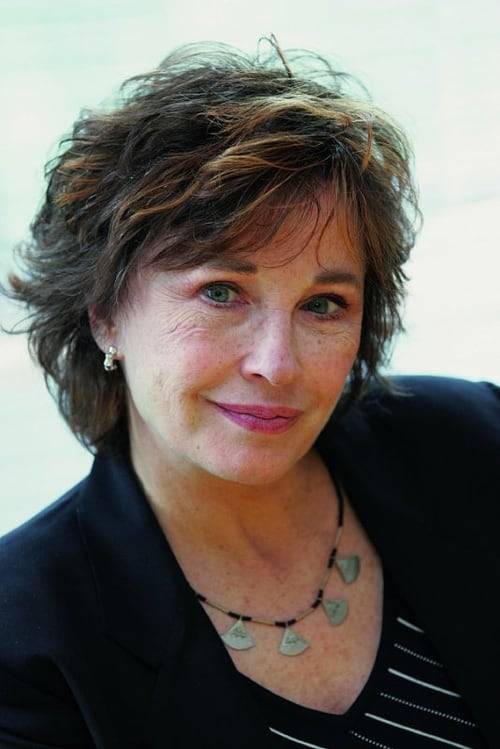