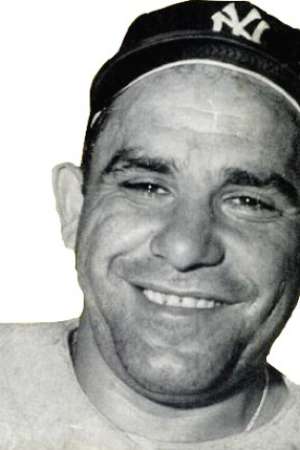 Lawrence Peter Yogi Berra is an American former Major League Baseball catcher outfielder and manager. He played almost his entire 19-year baseball career for the New York Yankees. Berra is one of only four players to be named the Most Valuable Player of the American League three times and is one of seven managers to lead both American and National League teams to the World Series. As a player coach or manager Berra appeared in 21 World Series.
Read full biography

There are 3 movies of Yogi Berra.

His first feature film was Houston Astrodome: 25th Anniversary (1989, as Himself). He was 63 when he starred in this movie. Since 1989, he has appeared in 3 feature films. The last one is MLB Vintage World Series Films: New York Yankees (2006). .

The Ed Sullivan Show He was 23 years old

This Week in Baseball He was 51 years old 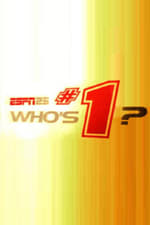 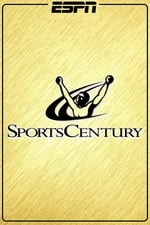 SportsCentury He was 73 years old 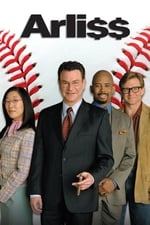 Arliss He was 71 years old

Other facts about Yogi Berra

Yogi Berra Is A Member Of 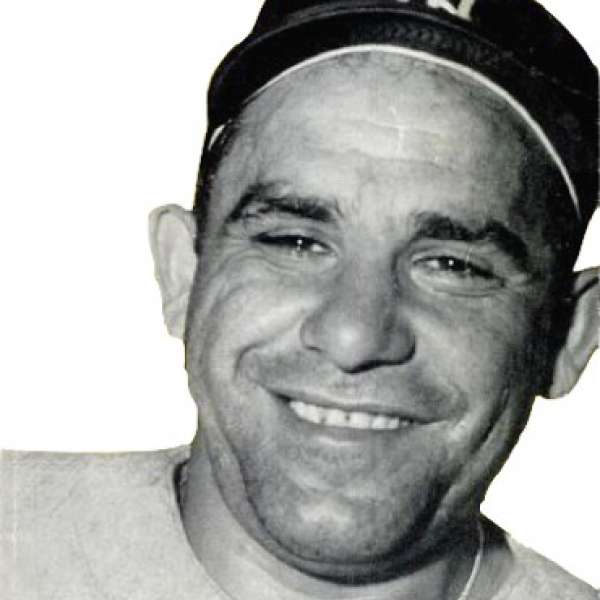