Sean Albro Tuohy is an American sports commentator and restaurateur. He played college basketball at the University of Mississippi in the 1980s. Tuohy, his wife Leigh Anne, and his family are a subject of Michael Lewis' 2006 book, The Blind Side: Evolution of a Game, and its 2009 feature film adaptation, The Blind Side, where he is portrayed by Tim McGraw. The book and subsequent film are based on the Tuohys' raising of National Football League player Michael Oher,.. .
Read full biography

He graduated from Isidore Newman School and University Of Mississippi

When is Tuohy's next birthday?

Other facts about Sean Tuohy

Sean Tuohy Is A Member Of 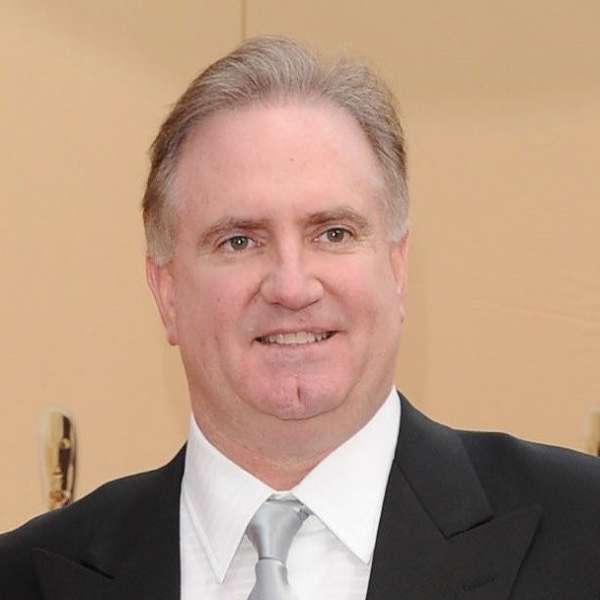