Scott Baio is a 62 years old actor from United States of America from Bay Ridge. He was born on September 22, 1960 in Bay Ridge. 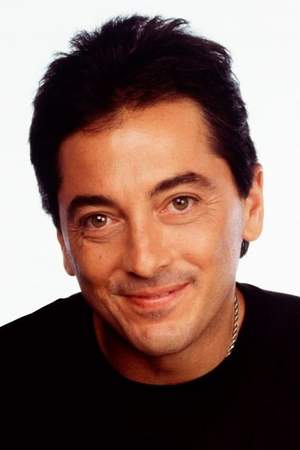 Scott Vincent James Baio is an American actor, best known for his roles as Chachi Arcola on the sitcom Happy Days and its spin-off Joanie Loves Chachi, and as the title character on the sitcom Charles in Charge.
Read full biography

There are 26 movies of Scott Baio. 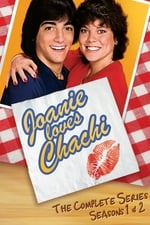 Family Guy He was 38 years old

The Love Boat He was 17 years old

LIVE with Kelly and Ryan He was 22 years old

He graduated from Xaverian High School

When is Baio's next birthday?

Other facts about Scott Baio

Scott Baio Is A Member Of 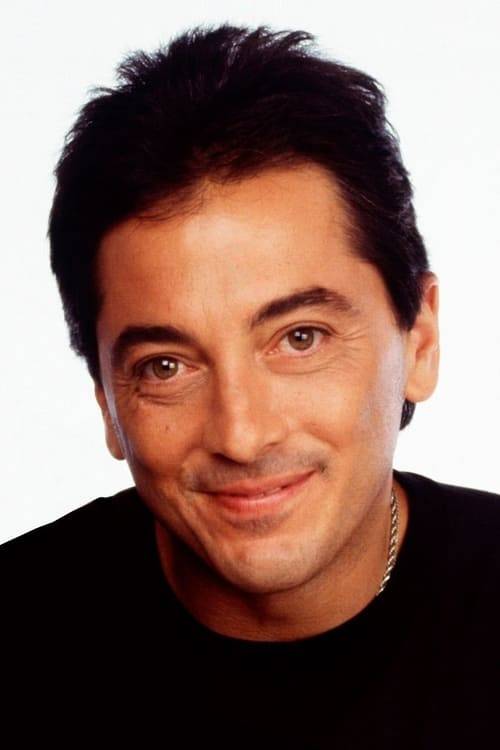