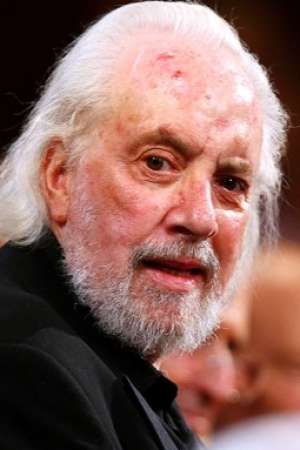 Robert Towne is an American screenwriter and director. He was part of the New Hollywood wave of filmmaking. His most notable work was his Academy Award-winning original screenplay for Roman Polanski's Chinatown.
Read full biography

There are 35 movies of Robert Towne.

The Lloyd Bridges Show He was 27 years old 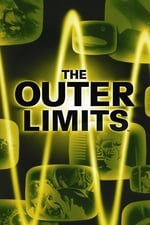 The Outer Limits He was 28 years old

He graduated from Pomona College and Chadwick School

When is Towne's next birthday?

Other facts about Robert Towne

Robert Towne Is A Member Of 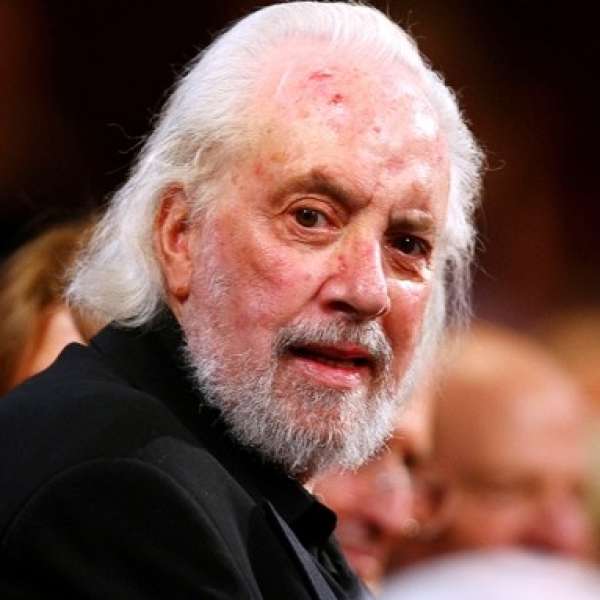